Chrysomallon is a fashion brand based in Budapest, Hungary, which produces handmade pocket squares in limited quantities.

The predecessor of the company was founded by brothers Geza Varkonyi and Gyula Varkonyi in the 1930s and was originally known for its trench coats. The first workshop was opened during that decade, and the company quickly developed in the following years.

In the 1930s and 1940s the brand was named Varkonyi Ballon. After the Second World War, the workshop and the factory was nationalized by the communist government.

The family tradition was not completely forgotten as various members of the family worked in fashion and costume design and production during the decades after.

In 2014 the heirs’ dedication led to a revival of the family business in Budapest with the launch of the Chrysomallon pocket square brand. 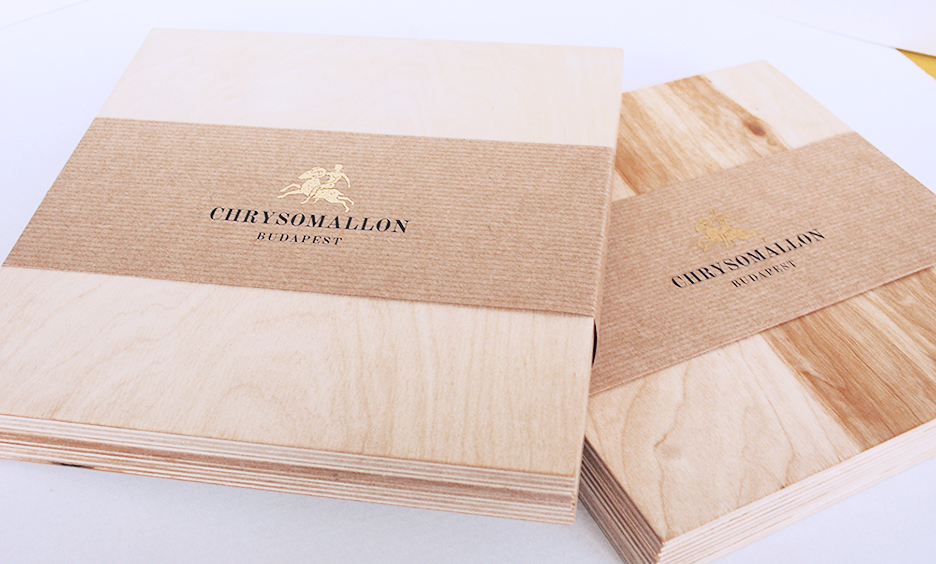